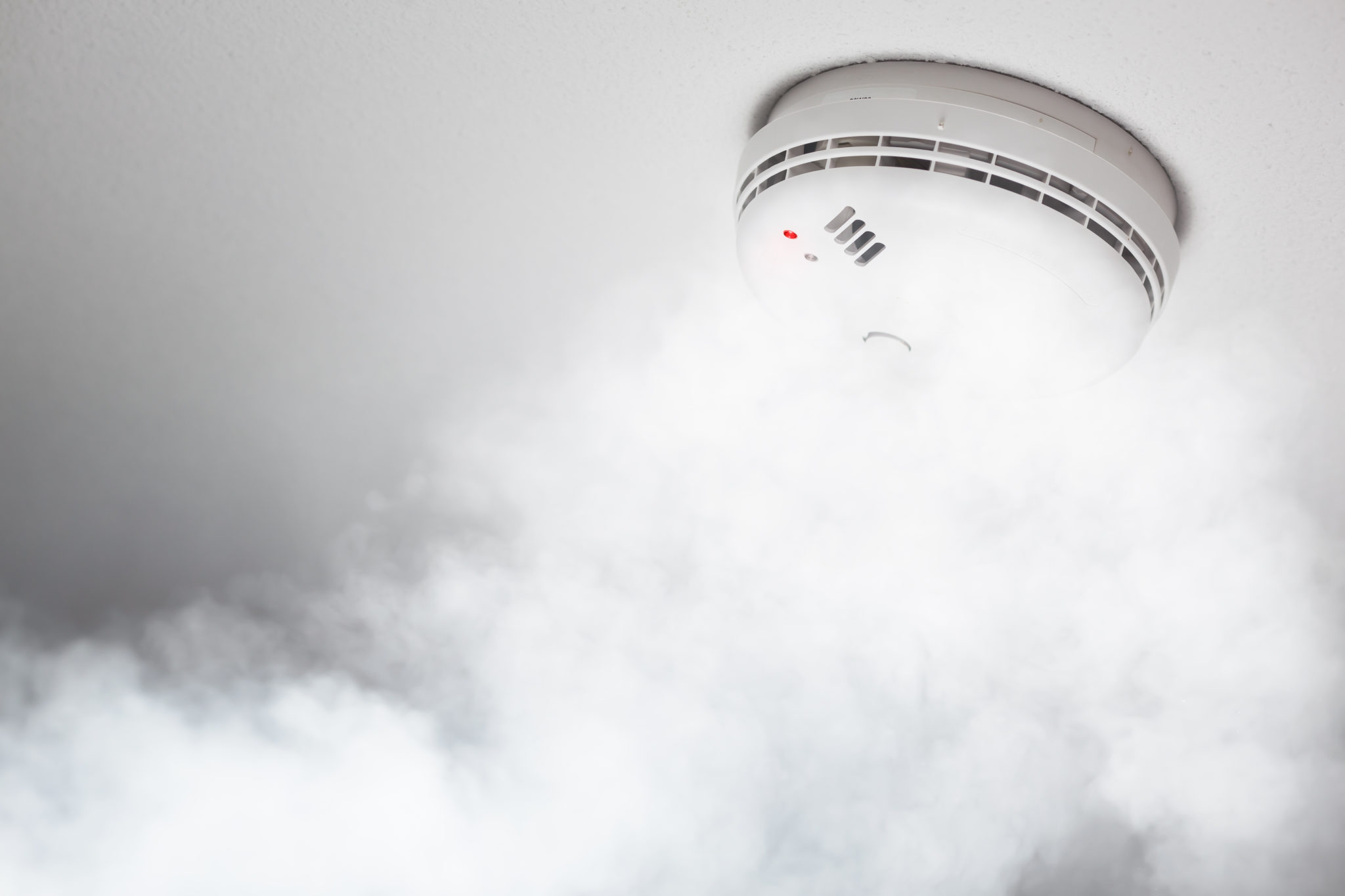 Most people realize the importance of having smoke alarms in their homes, but what about carbon monoxide (CO) detectors?

CO is an odorless, colorless, toxic gas that is a by-product of combustion. Any fuel burning appliance, such as a gas stove, vehicle, tool, etc. can produce dangerous levels of CO gas. CO, which can build up indoors and poison people and animals through breathing can be found in grills, gas ranges, dryers, water heaters, as well as furnaces, lanterns and fireplaces.

How serious is CO poisoning? Every year, more than 400 people die from it in this country and in excess of 20,000 have to make trips to emergency rooms because of it. About a fifth of those people end up in the hospital. And everyone, no matter the age, is at risk. Those most likely to suffer from CO poisoning include the elderly, as well as babies and individuals who suffer from chronic heart disease, breathing issues or anemia.

CO hinders the body’s ability to carry oxygen to body tissues, including the brain and heart. When it is inhaled, it mixes with the oxygen that carries hemoglobin of the blood to form carboxyhemoglobin. When that happens, the hemoglobin can no longer transport oxygen and in essence as you breath in the CO it replaces the oxygen in your blood. Breathe too much of it and it can become deadly within minutes. (The most common symptoms of CO poisoning could be mistaken for the flu as they include dizziness, headache, nausea, chest pain, vomiting, confusion and weakness.)

There are a number of ways to ensure that no one in your home ever suffers from CO poisoning, which include:

Carbon monoxide detectors monitored by Fleenor Security provide an early warning by using reliable electrochemical sensing technology to measure CO levels in the air. If a dangerous amount of CO is detected, the carbon monoxide detector will alert residents by sounding an alarm tone and flashing its red LED. Protection is provided 24/7 by an alarm transmission to our central station regardless of whether residents are away from home, sleeping, or already suffering from the effects of this dangerous gas.

If you suspect a CO leak or a detector goes into alarm, exit the home or business immediately and call your local fire department which can check for high levels of CO before returning to the home.

Emergency Preparedness Month: How To Build an Emergency Kit
September 14, 2021

Carbon Monoxide Poisoning: Do You Know The Signs
February 3, 2021